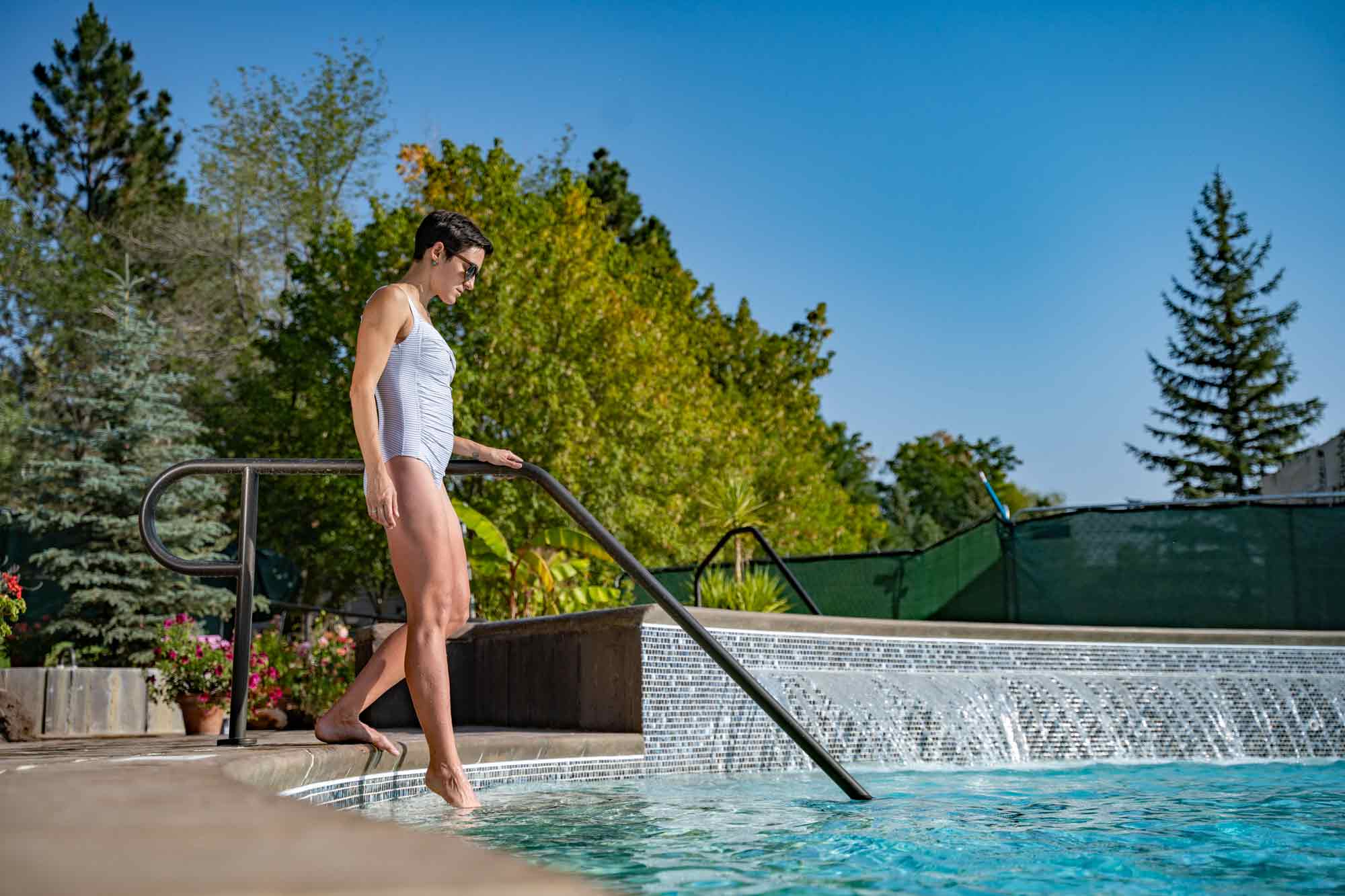 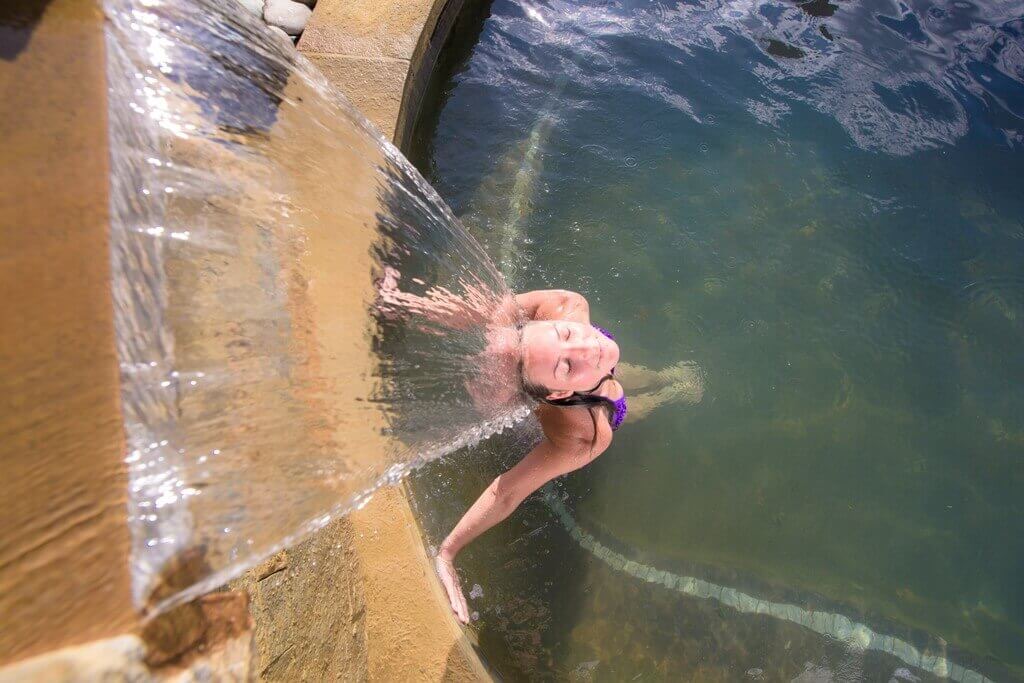 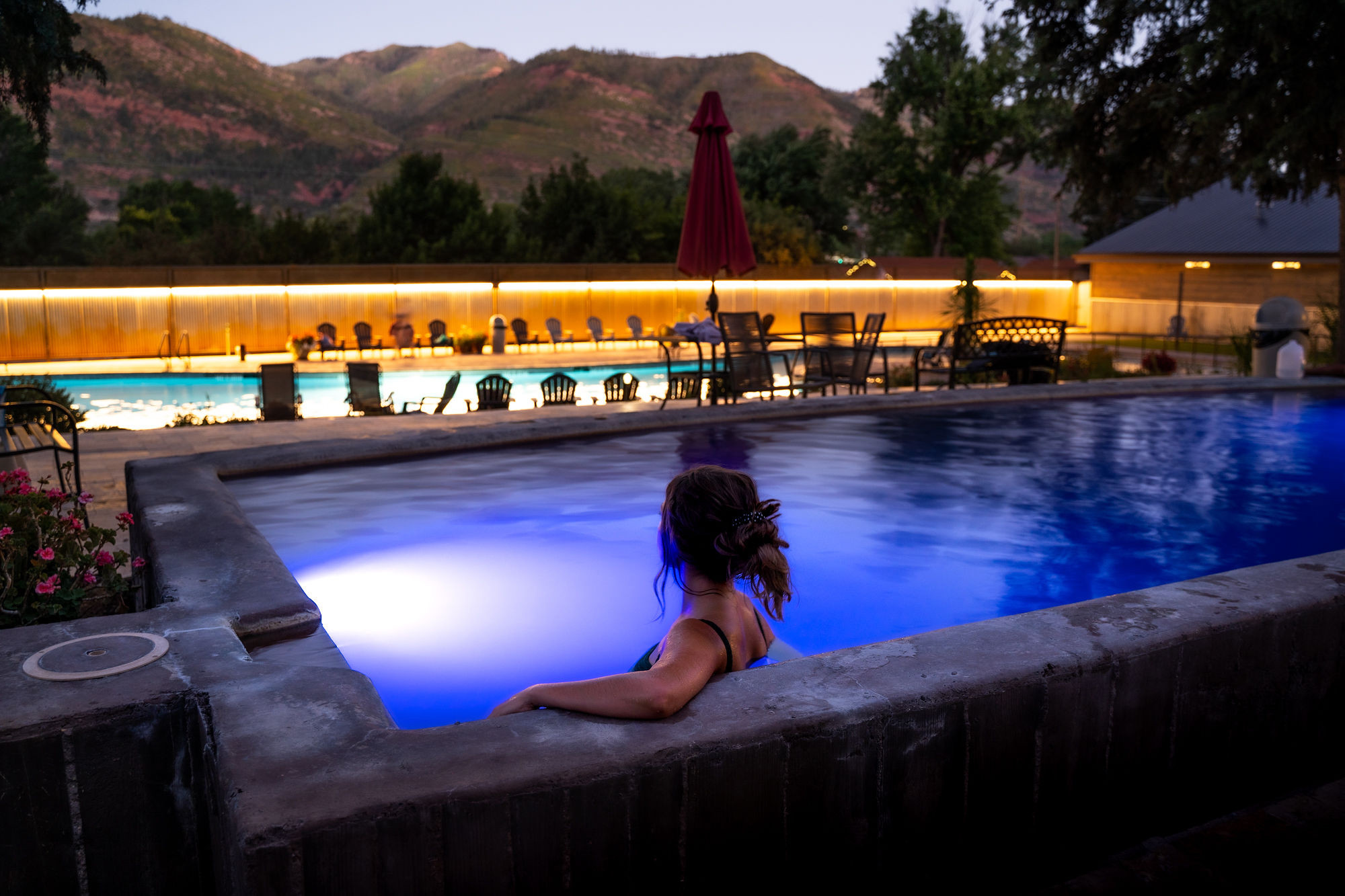 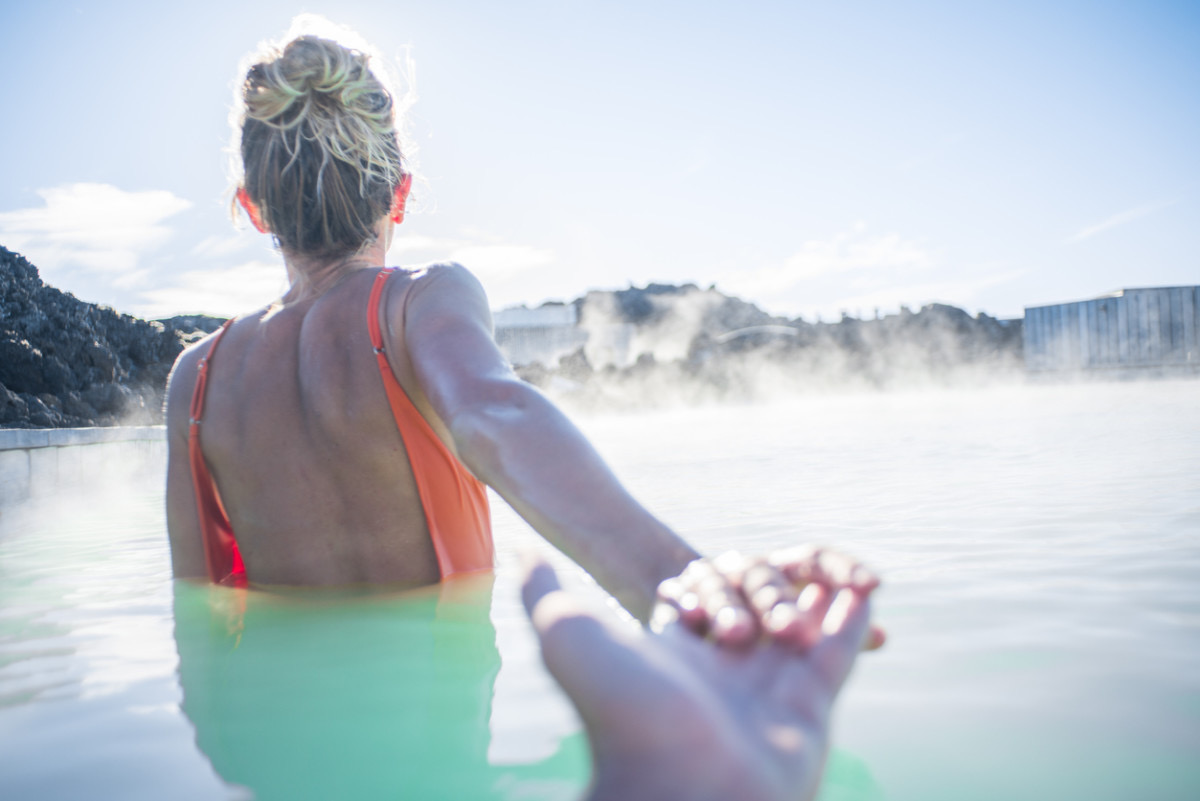 Durango’s history is rich and diverse. The banks of the Animas River were home, first to the Ancestral Puebloans, who had a booming culture for more than 700 years in the area now known as Mesa Verde National Park and throughout The Southwest. Although their disappearance is a mystery, their famous cliff dwellings remain. When the Ute Tribe arrived, they settled in the Puebloans’ abandoned cities, taking advantage of the fertile lands and abundant hunting and fishing opportunities.

Durango wasn’t just for fish and game, though. In the San Juan Mountains, north of present-day Durango, precious flakes of gold were discovered. It was 1860, and boomtown was born. The valley became home to prospectors, miners, farmers, and families who supplied the mining camps with necessities to support themselves.

Following the Civil War, the expansion of railroads boosted growth in the region. The Denver and Rio Grande Railroad turned Durango from just a name to a bustling town within a year. Durango grew to 134 businesses by 1881, including doctors, saloons, and several newspapers.

The Trimble Hot Springs was no secret to the earliest residents of the Durango region. The Ancient Puebloans were nearby in the Hermosa Cliffs, just west of the springs. The Utes and other passing tribes also had access to the healing waters.

The growth of Durango in the late 1800s brought new people, new ideas, and change to the region. It started when Frank Trimble and his wife moved to the area in 1874. Trimble suffered from wounds acquired in the Indian Wars in Oregon and from rheumatism. He began bathing in the hot springs and declared himself healed only a month later. His healing led to the rise of hotels to bring in visitors to experience the hot springs as well.

Gold may have enticed people to the Durango region, but silver brought the need for railroads. The desire to haul silver quickly from the Animas River Valley’s mountains and mining camps meant the railroad’s Silverton Branch was built in only eight months and finished in 1882.

Durango emerged as a center of industry and commerce during this time. The Trimble Hot Springs became a healing destination. The first class Strater Hotel was built. In 1888, the Cliff Palace at Mesa Verde was discovered. Durango was being recognized for everything it offered, and people noticed.

As the tourist economy began, Durango and the Animas Valley were discovered as an ideal vacation destination at the turn of the century. The area offered beautiful scenery, and when the Mesa Verde National Park was created in 1906, travel to Durango continued to increase. Although the Great Depression affected Durango just as it affected the rest of the country, Durango’s history doesn’t end there. Durango’s farming and mining efforts helped support the war efforts of World War II, and by the 1950s, Durango was booming again.

Even though Owens sold the property in 1949 to Bill and Lily Duncan, their daughter Alta, as manager, continued the weekend rodeos and bands. Hosting Clark Gable and Marilyn Monroe in the 1950s to film “Across the Wide Missouri” was an honor and delight for the resort.

Once again, Trimble’s main building burned down. It was 1957, and there was nothing left but a pile of rubble. Nearly 30 years later, the resort was finally purchased by Ruedi Bear, his wife Leith, and his mother, a Swiss businesswoman by the name of Martha Bar-Waldemeire.

Rumors that Native tribes cursed the place caused Ruedi to invite elders from the Southern Ute Tribe to the opening ceremonies for the new Trimble Hot Springs. Tribal elders arrived with a delegation, and in an ancient native ceremony, their spiritual leader blessed the grounds.

In 2019, Trimble Hot Springs and surrounding property were acquired by new owners, who aim to embrace its unique history while also restoring and improving the facilities. Renovations include:

The new Durango Hot Springs Resort & Spa allows you to rejuvenate and restore your soul and spirit.

Durango’s history from a bustling boomtown to a prime vacation destination is fascinating. The area offers unlimited opportunities for outdoor enthusiasts, from hiking, fishing, and hunting, to skiing, rock climbing, and snowmobiling. When you are ready to unwind and relax, return to Durango Hot Springs Resort & Spa. Contact us today to begin planning your next Durango vacation.

Curious? Get in touch!

use the info below to contact us, or fill out our webform